Please excuse the formatting and overuse of capital letters and exclamation points in this post. It came from my previous blog that started as a wedding planning journal, and I never thought it would still be here. Enjoy the stories!

Last weekend the girls in my Bridal Party arranged to take me on a weekend getaway to relax, hang out, get dolled up and go out one last time as a group before the big “I do”!

It couldn’t have come at a better time, and all of my girls couldn’t make it, but I had an absolute blast with everyone who could and told them over and over how nice it was to be taken away from the craziness of life for a weekend.

First, let me just say I had no idea where we were going or what we were doing, but I knew wherever we went and whatever we did would be fun.

About 11am on Friday I got picked up by 3 of my bridesmaids, was handed an amazing and inappropriate funfetti cake, and before I knew it we were on our way to a Bachelorette Weekend Celebration!

Don’t worry guys, there’s nothing too crazy I’m going to share with you on here … the weekend was simply the classic girls weekend filled with pool and beach time, girl talk, going out, and even movie time. 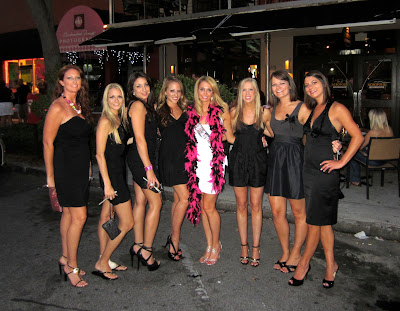 Half of the girls came to pick me up and the four of us are driving, singing funny songs & chatting it up on the way to our destination.  I was so happy to just be with females and have a weekend to relax and spend some much needed quality time with all of them.

After a little over 3 hours (we had stopped for lunch at one of my fav spots), I was told to take the dress off of my eyes – and yes I said dress, not blindfold…lol) and saw a HUGE pink hotel with a castle like entrance in front of me.

Is this real?  Are we really staying at a great resort…beach side?

My girls know me well…it’s nice, ON the beach & it’s PINK…none other than the Don Cesar Resort! I have never been to a DC before, but I knew pulling up that we had quite the weekend in store for us.

YAY! So that’s where the surprises began…and they continued when I got to my room – which had apparently been taken over by the “Wild Girls” as the hotel staff called us…. 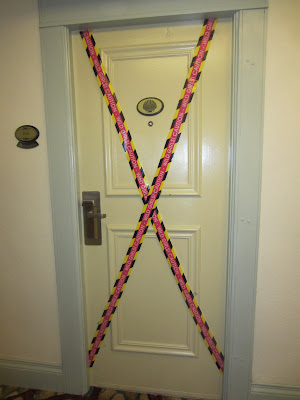 What a great start to a great weekend! When I came into the room I was greeted by my sister (my MOH) and my future sis-in-law, & my bridesmaid HM as a welcoming committee!

I was blown away by how much the girls decorated the room & put into making my weekend so special!  Right away, we celebrated with mimosas and then took a tour of the hotel… I kept thinking how great it was to be here with all of my special girls! 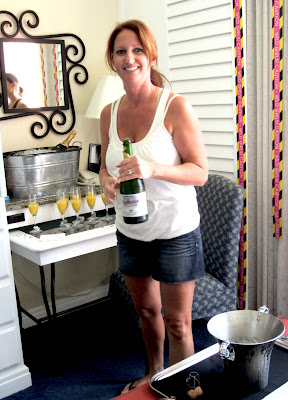 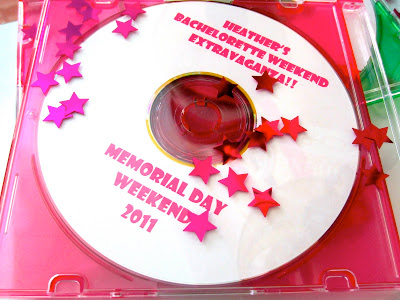 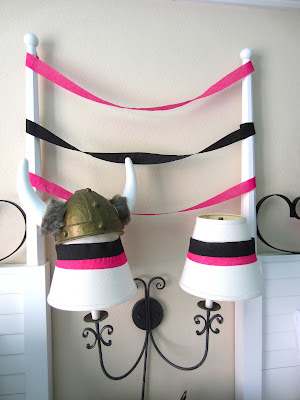 These girls had definitely pulled a fast one on me.

I was so excited to be staying a weekend at such a nice place with the women I love the most by my side. After we settled in, it was time for the real fun to begin!

The first night we agreed to go ALL OUT, get dolled up & flaunt the fact that this “Barbie Bride” (their words not mine) will officially be off the market in 51 days!

So we got dressed, took some pictures & played some fun games to get the night started. I have to say, my girls were looking good and I felt very lucky to be surrounded by such beautiful women.

When we got downstairs we found the perfect backdrop to take our group photo complete with baby grand piano and pianist.  When someone asked if I could sit on the piano I didn’t think he would let me… but I think it was the boa that convinced him.

After we took some photos we headed out to eat at a place verrrrry similar to one of my favorites in Orlando – here it’s called Taverna Opa but in St. Pete they have Acropolis.  I love this place not only for the great Greek food…but also because about every 5 minutes the entire staff runs around throwing napkins at you and shouts “OPAAAAAAAA!” So much fun!

I’m not lying when I say we simply had a fun girls night out…and stayed pretty under the radar.  I was happy to find another bachelorette though who happened to be wearing all white, just like me.

I found her at the point of the night where I had to check off of my Scavenger Hunt to make a veil out of TP.  Since one of my girls, Ash is getting married in 3 DAYS I told her we could make veils for each other.

We had such a great night out and not only got to celebrate my Bachelorette Party, but at midnight it was also one of my bridesmaid Katie’s birthday!

So you could say between my Bachelorette Weekend, Ash’s last weekend as a single lady & KDO’s birthday we had a lot to celebrate! And, we were dressed for the occasion, let me tell you…

I’m just going to show you 1 picture of my complete “Bachelorette” outfit… so enjoy that… because it’s ridiculous.

We also had some very bright light up rings that proved to be handy when trying to find each other in the crowd! 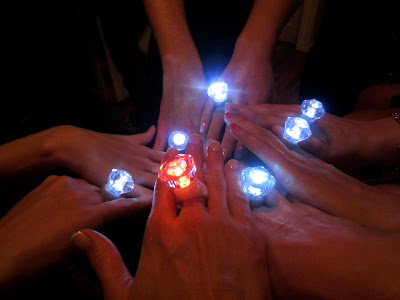 After a fun night out, it was time to hit the beach!

I can’t tell you how long it had been since I’ve layed out in the sun, much less actually put my toes in the sand…so you could imagine how excited I was!!!! PLUS another one of my bridesmaids showed up, Meggan! What a great surprise! 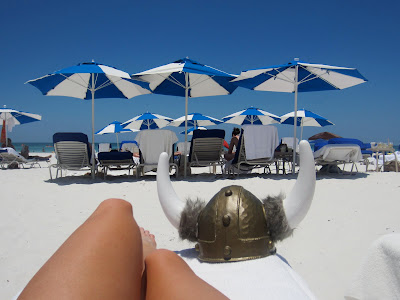 After a long day in the sun, my girls and I figured out the perfect way to spend the evening… seeing the movie Bridesmaids!

I have been wanting to see this movie for a while now, and what better time to see it than with your bridesmaids by your side?! Plus, I was excited that my girls were going to wear the Bridal Party Tanks I made for them. They all know me well enough to know I love a great “easy” night at the movies or night in just as much as a fun night out. It was perfect!

We grabbed some sushi, enjoyed some Memorial Day martinis and headed over to see the movie! 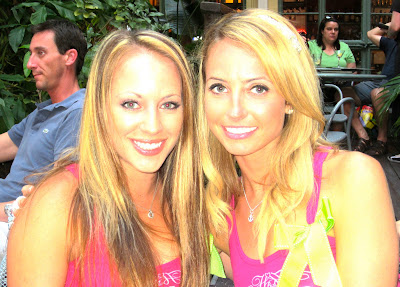 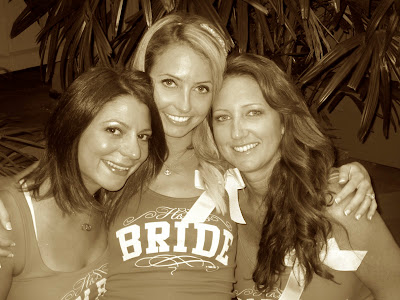 For the record, Bridesmaids was one of the funniest movies I have ever seen! People have compared it to the female version of The Hangover, which it very well could be. Guys, don’t think it’s just for the ladies either. I was literally laughing out loud almost the entire movie!

The next morning was Memorial Day and we spent most of the late morning and afternoon poolside… and it was fabulous.

The girls went down early to get us some lounge chairs and we relaxed and enjoyed the last day together laying out and playing some games.  You never know when a good game of Would You Rather might come into play, but poolside proved to be a great opportunity.

I couldn’t have asked for a better weekend to get away with my girls. I am very fortunate to have them by my side, not only for the Big Day, but for everything leading up to it! I am very blessed to have such thoughtful, fun, caring, and all around true friends.
THANK YOU for such an amazing weekend! 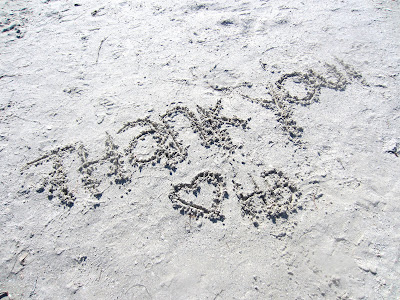