Scott and I went to the Orlando Magic vs. Washington Wizards game on Wednesday night.

The whole day we were both a tad irritable, and I think it’s because we were nervous about going to our old stomping ground that just so happens to be the Amway Center.  Both Scott and I worked for the Magic and spent my four seasons dancing there side by side.

Back in June within the blink of an eye, Scott’s position with the Magic disappeared, leaving me to make one of the hardest decisions of my life: I decided to hang up my dancing boots and not re-try out for the 2011-12 season.

It was the right decision for both me and for our first year of marriage, and it was the only fair thing to do in case we end up moving to new city.  We’re trusting in God’s plan for us and know it will all make sense in *2012*.To be honest, I don’t think either of us were ready to go back to see everyone yet, but we both sucked it up and went to the game anyways… 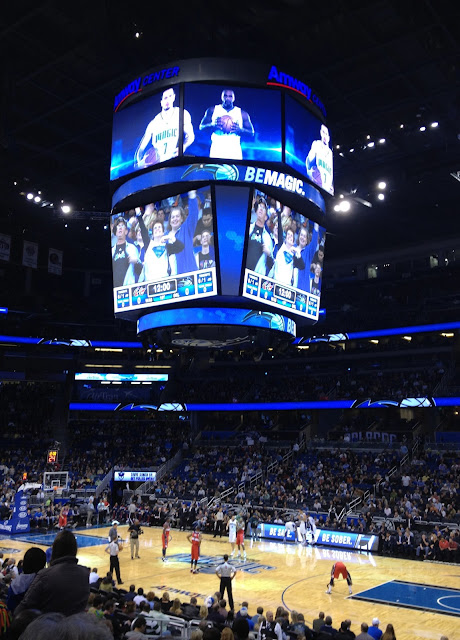 We were a little bitter…and these cupcakes were a lot sweet. 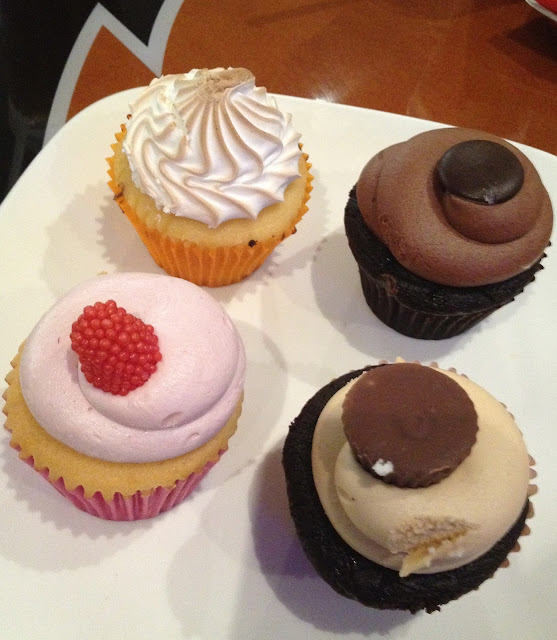 It was completely different being on the other side’s perspective.  We have both been a part of Game Nights for the past four years (Scott had been nine), so it was our first time going to a Magic game together as spectators.  The basketball was good…although that’s not really what I focused on.At halftime I went with a few other former Magic Dancers to our old locker room and took advantage of the opportunity to take a picture in front of our “cubes” we got ready in. 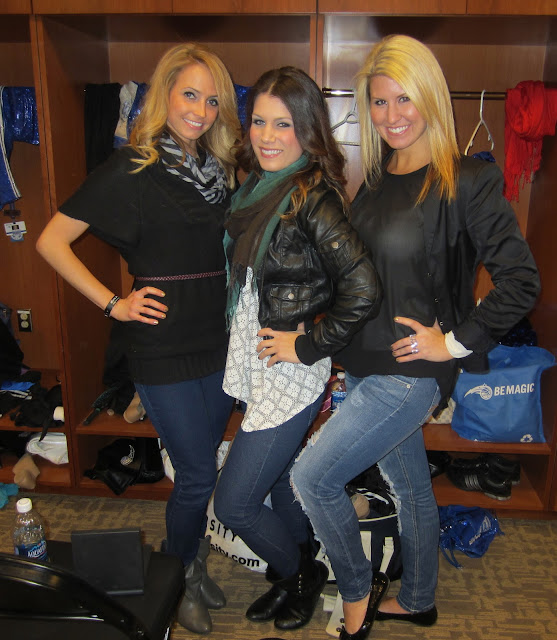 Instead, I found my dance manager Jeanine and took a picture with her. 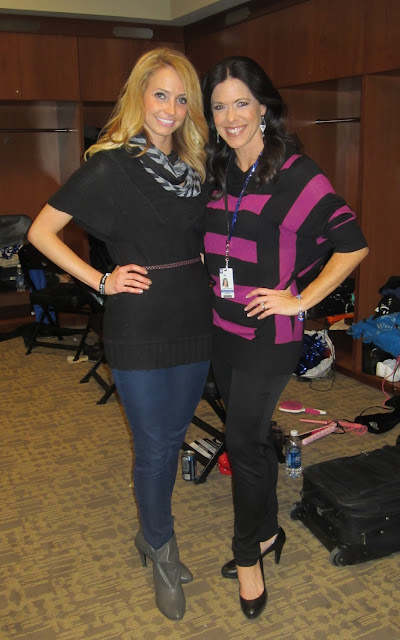 Since I didn’t really plan my “retirement” from the team, I never really got my goodbye photos in the locker room and I was taking full advantage of this situation.When I went back out to the floor, I found my assistant manager Cherie and got another goodbye photo with her. 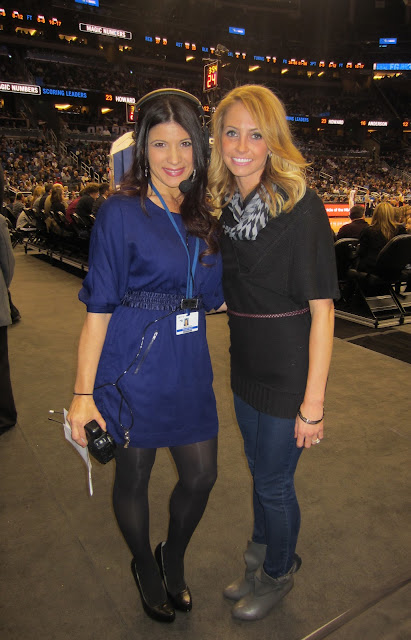 Isn’t she sassy? They’re always stylin’ on the sidelines.It was great running into everyone, catching up and giving hugs.  A few people were a little surprised to see us there, but I guess the time had to come sooner or later….

Ready or not – HERE WE ARE! 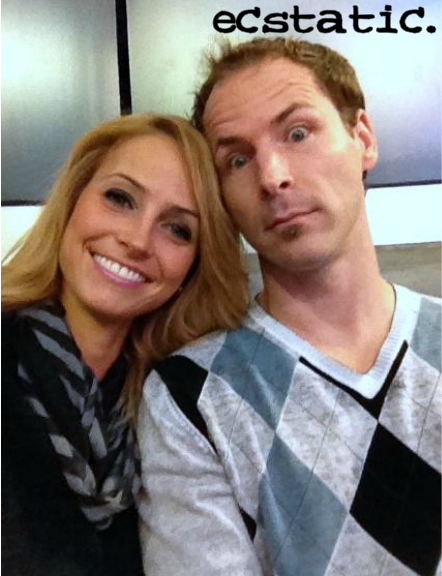 We came. We saw. We conquered.

Thanks, Danielle for putting up with all of it! 🙂 You know what they say….when life throws you lemons, make lemonade.  Knocking off the first few resolutions of our New Year in 2012:

go to a Magic game

Although I may have “hung up my dancing boots” with the Magic, I’m still a source of information and have a lot of advice on what it takes to dance in the NBA.  Feel free to contact me with any questions, anytime.

I’ve started writing weekly for a blog based on a book about auditioning for a professional sports team called FullOut: The Series.  If you or anyone you know is thinking about trying out for an NBA/NFL dance or cheer team: check out my article on Audition Outfit Fashion.

What’s one of your bittersweet moments?
Working on any New Years Resolutions?