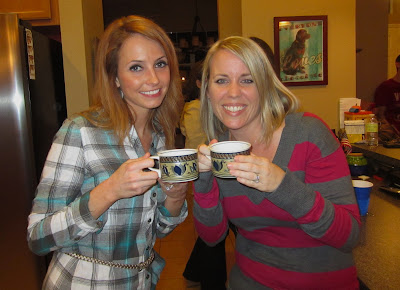 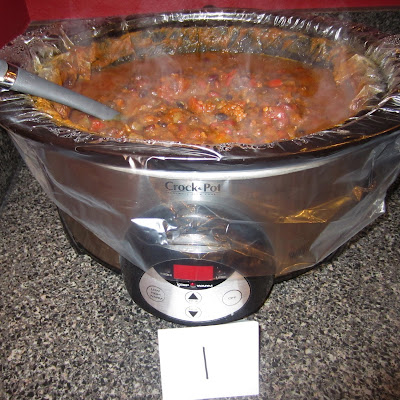 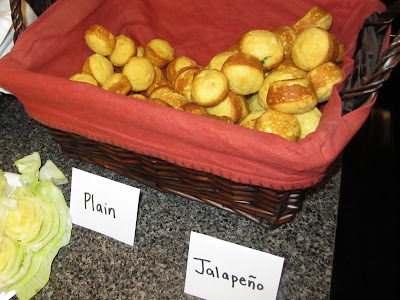 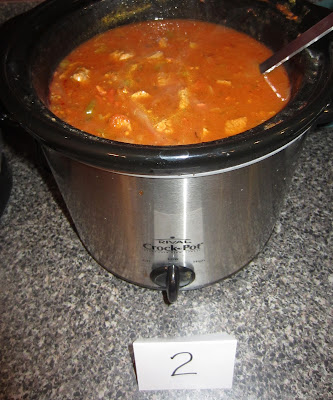 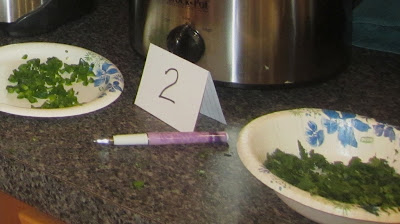 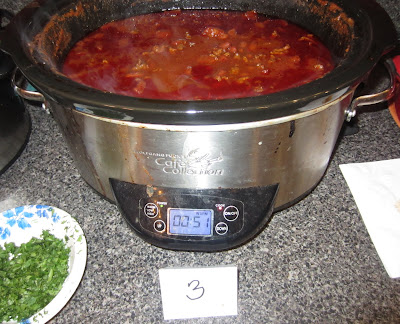 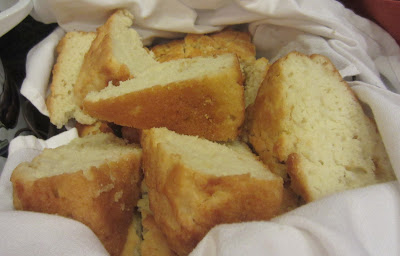 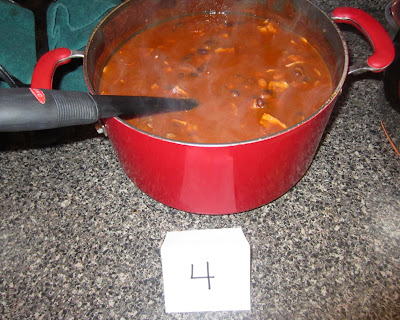 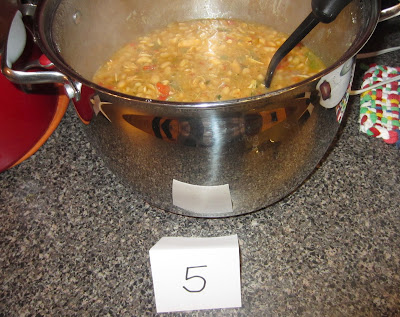 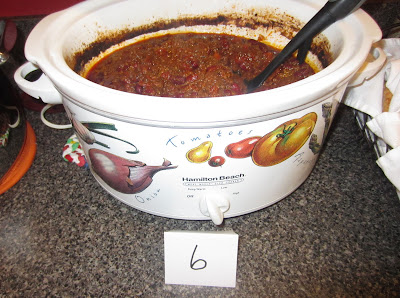 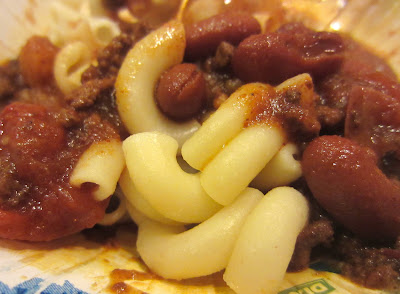 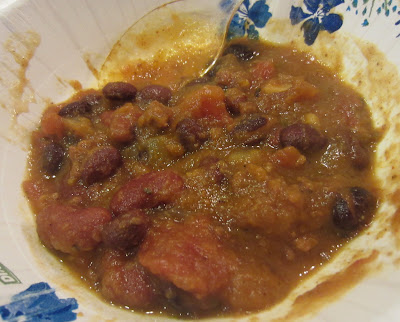 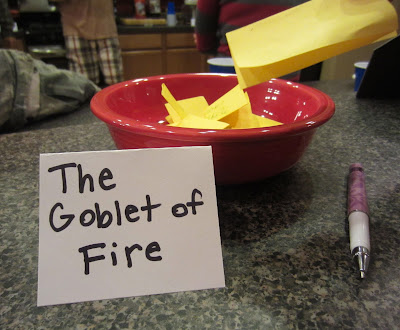 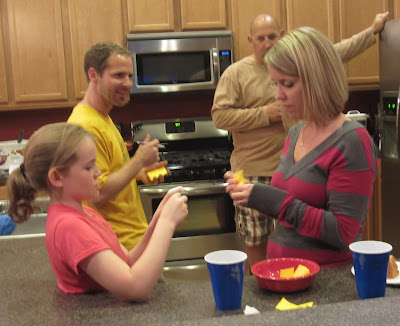 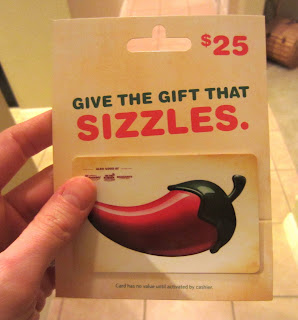 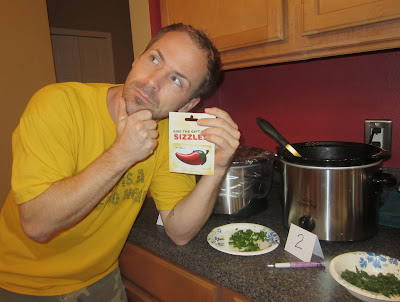 They say “go big or go home,” so that’s what