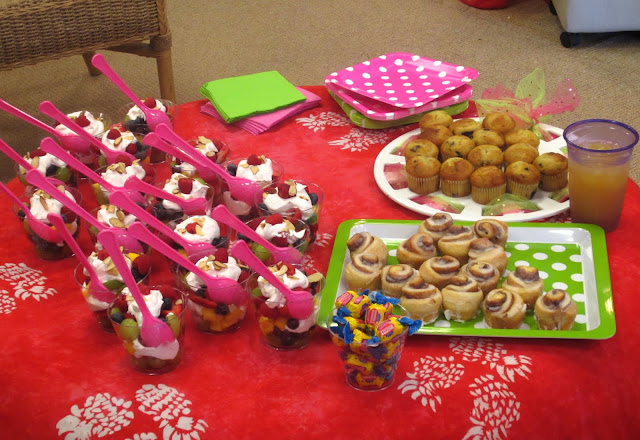 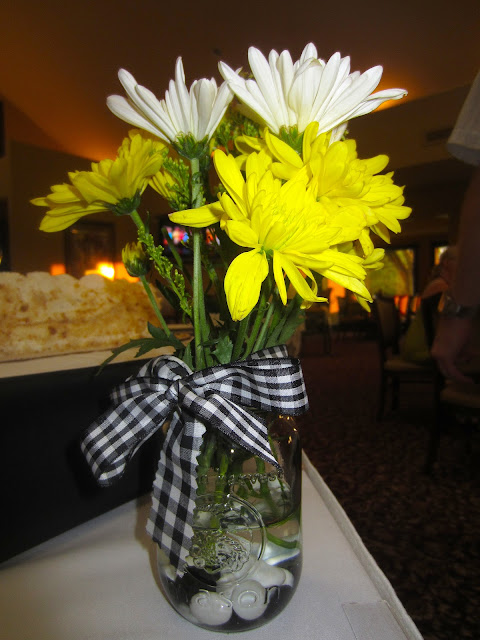 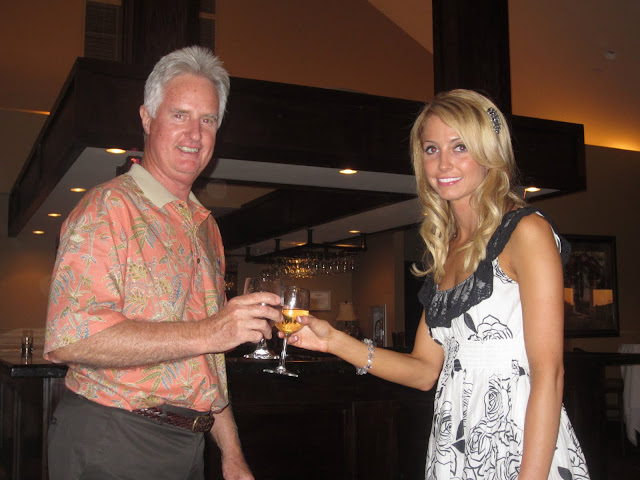 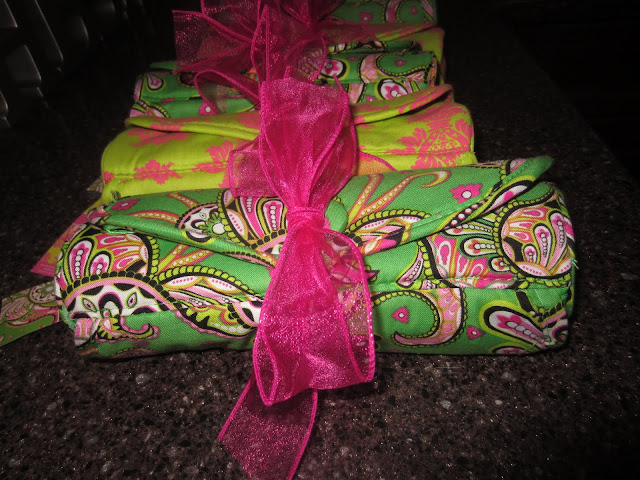 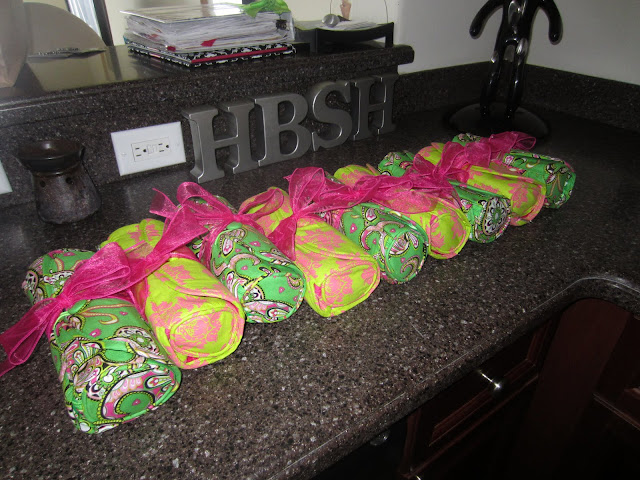 Wearing this mom uniform pretty much every day thi

Salads are great, but eating with a purpose is eve

And just like that, our world feels emptier today.