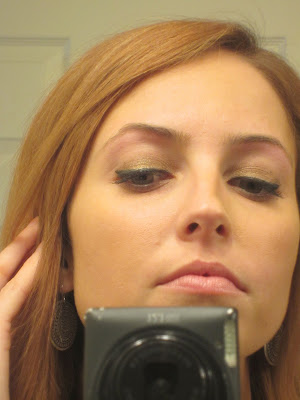 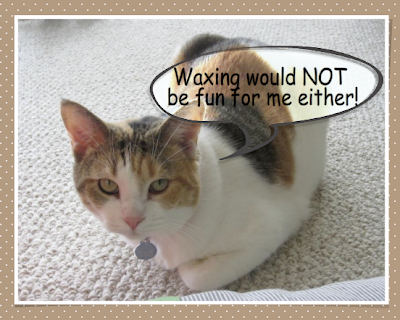 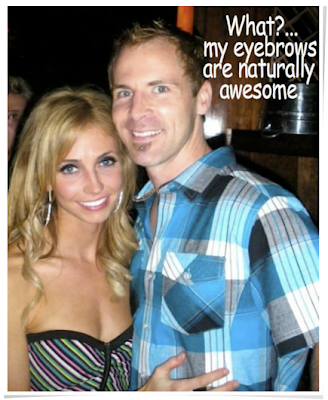 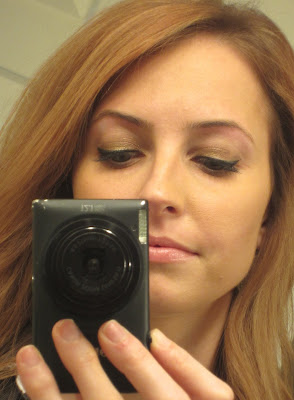 Let's talk about dry winter skin and what you can

Have you ever tried cooking with your kids and inv

Are you sidetracking your goals when life gets bus