Since the day Scott and I really started talking, we have shared a mutual love for Gavin DeGraw‘s music.  Before I even met Scott, I had been in love with the Chariot (Stripped) Album and would listen to it every single night as I was falling asleep – literally – for at least a year.  Although Gavin became popular for more upbeat songs like “Chariot” and “I Don’t Wanna Be” his voice on this album in particular is very soothing, soulful and calming.

I LOVE his music.

Fast forward a few years and there I am on a 20+ hour plane ride to China, with Scott sitting next to me.  Eventually, we got to talking and I was curious to what he was listening to in his ear buds…

Lo and behold, it was the Chariot (Stripped) Album.  Who would have thought?  Right away, I asked him to share and for the duration of the trip we both listened to it, pretty much on repeat. 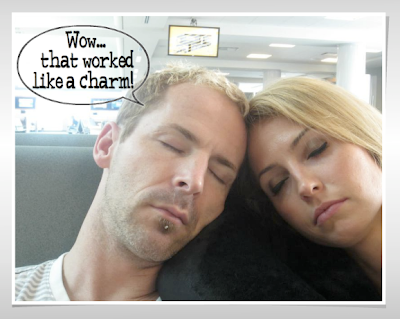 Although I love every single song on that album, if I had to choose a favorite, it would definitely be “More Than Anyone.”

Well…what do you know…that’s someone else’s favorite too.  To make a long story short, fast forward another few months and Scott eventually sang that song to me when we first starting dating as our phone conversations came to a close, almost every night.

THIS was our song.

When it came time to choose a first dance song at our wedding, I immediately turned to it.  I found it very odd that Scott refused to agree, but didn’t think much more of it.  For months, we debated back and forth and eventually agreed on “Hold Us Together” by Matt Maher.

So where did “More Than Anyone” come into play?

His ring.  I wanted to engrave something special in the inside of his ring and rather than going with the standard “Scott + Heather 7.22.11,” I decided to engrave “More Than Anyone 7.22.11.” I’m sure you can figure out why…

*Ignore the PROOF on these 2 photos.  Both came from our wedding photographer: Elegant Imagery and we are still, very patiently waiting to get our photo CD in the mail. 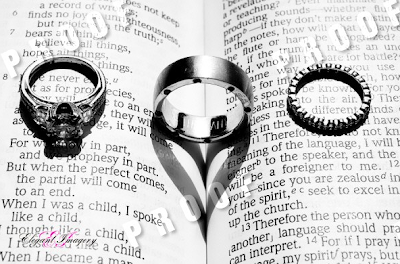 After the toasts, Scott surprised me by singing the song to me, in front of everyone.  I laughed, shocked that he pulled this off without me knowing, cried because all of those emotions of falling in love resurfaced, and became smitten with my new husband: +100 brownie points for you, Mr. Hesington. 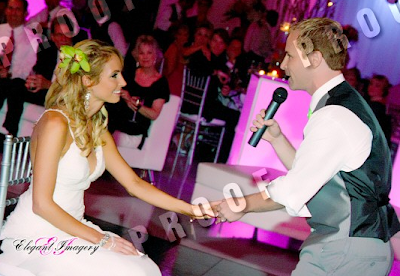 To avoid doubling the post size of this one, I’m going to give you a preview of a complete surprise that Scott pulled over on me…this time, it was worth +500 brownie points.

The full story to come tomorrow….