I found a new love in my life a little less than a year ago.  While I was browsing around at Fresh Market one day I stumbled upon Eat Smart Natural‘s Veggie Crisps.

I looked at the bag, saw they were gluten-free and decided to give them a try.  Although I don’t have a gluten allergy, I enjoy GF products because they taste lighter and I feel like I can enjoy a larger portion of the snack without feeling weighed down.

I’ve always enjoyed veggie chips, Eat Smart Naturals has been my front runner for some time. 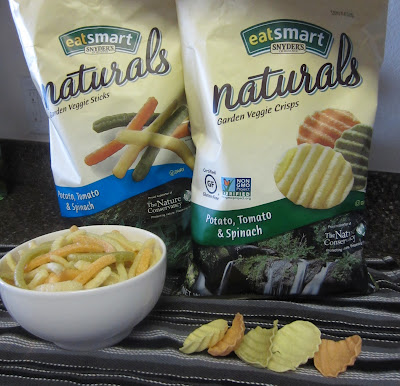 I enjoy the Potato, Tomato & Spinach flavor, and a few months ago I found a similar version at Whole Foods called Veggie Sticks.  The flavors are the same, but the veggies are in a stick, straw-like crisp.

I really could eat an entire bowl of them… 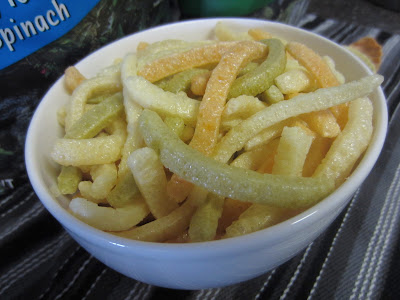 Now that’s my kind of snack.  Although the Veggie Sticks aren’t Gluten-Free certified, they still taste like a light.  For a few months I could only find the sticks in stores, so I’m grateful they were there for me to purchase.

It’s been a while since I’ve bought both the crisps and sticks because I can’t find them! I’m not quite sure what’s going on with the product…but they seem to be MIA at all of the stores that I used to buy them from.

I’ve found a few other versions like Sensible Portions Veggie Straws, which are great.

Just like the veggie sticks, you can have a lot in one sitting:

Okay, I guess that will do…for now. I just want to know where my beloved crisps went??? 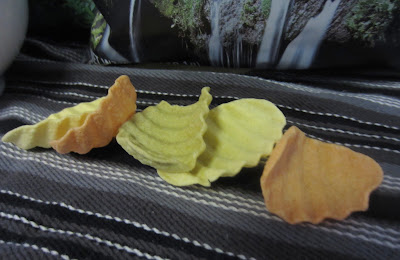 All 21 chips a serving of them…

I was thinking they might have been discontinued, but that doesn’t seem to be the case.  They’re still listed on the website and it looks like you can purchase them online. 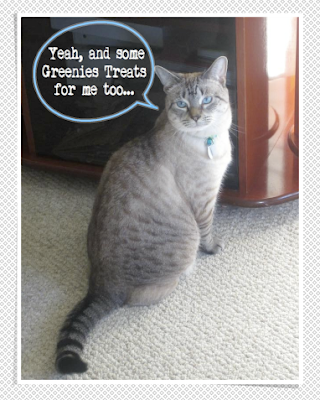